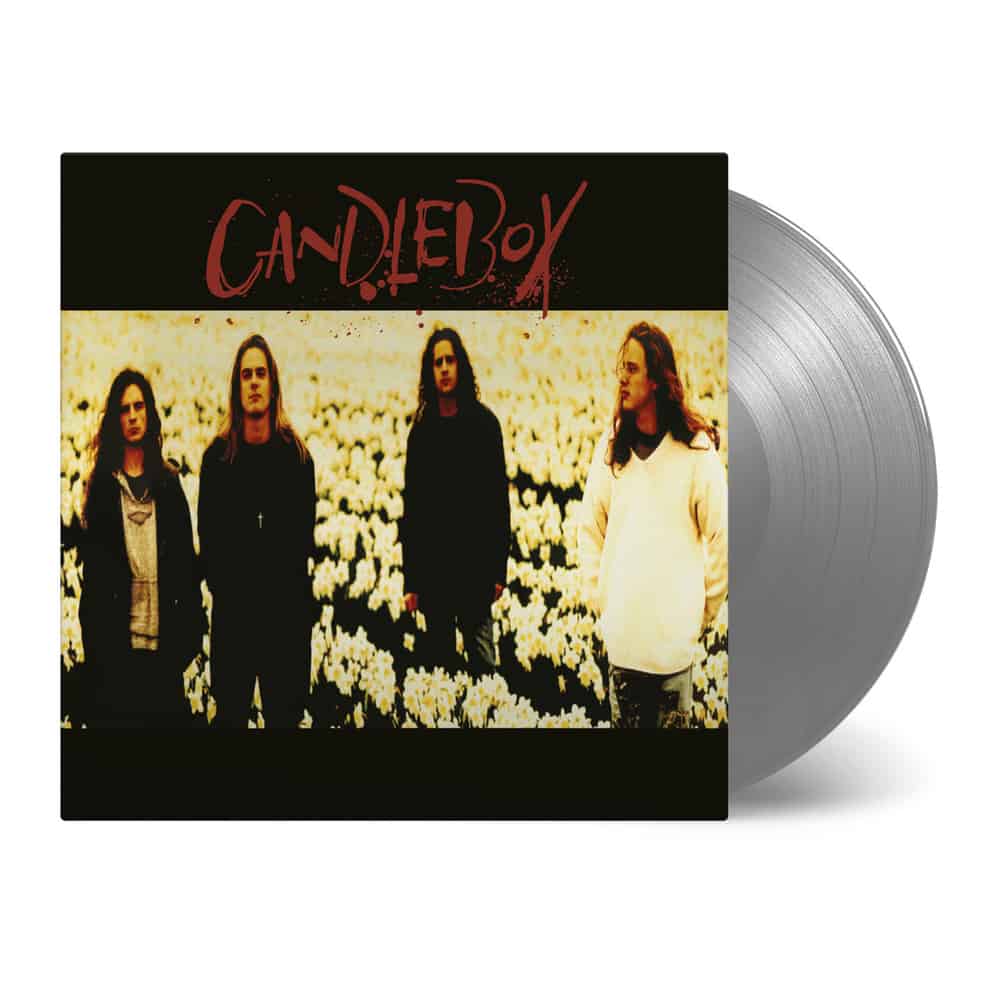 This item is currently out of stock, you can still place your order as more will be arriving soon.

Seattle rock band Candlebox found immediate success with the release of their self-titled debut album in July 1993. Certified platinum by the RIAA four times, it sold more than 4 million copies and peaked at No. 7 on Billboard’s album charts. The album features the singles “Change”, “You”, “Far Behind”, and “Cover Me”.

The tremendous radio, concert, and television success gained them a main-stage slot at Woodstock ‘94 and put Candlebox at the forefront of the 90s post-grunge scene.

The vinyl edition of Candlebox includes the 11 original album tracks (incl. “Blossom”) on 2 LP’s and is available as a limited edition of 2000 individually numbered copies on silver coloured vinyl.