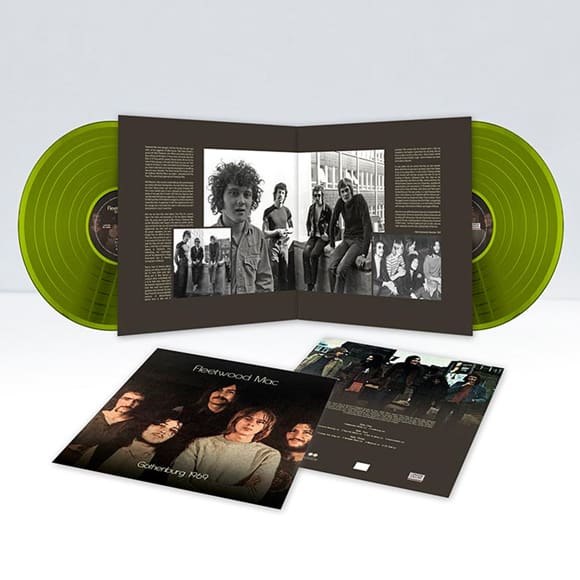 Fleetwood Mac were one of Britain’s biggest bands by late 1968. Their classic Then Play On album was released that September, and yielded the massive hit Oh Well. Despite this success, they continued to gig relentlessly. This superb performance at the Cue Club, Gothenburg on November 2nd 1969, broadcast on Sveriges radio, Sweden, during a short Scandinavian tour, captures them at their peak on a variety of material spanning their career to date. It’s presented here with background notes and images.