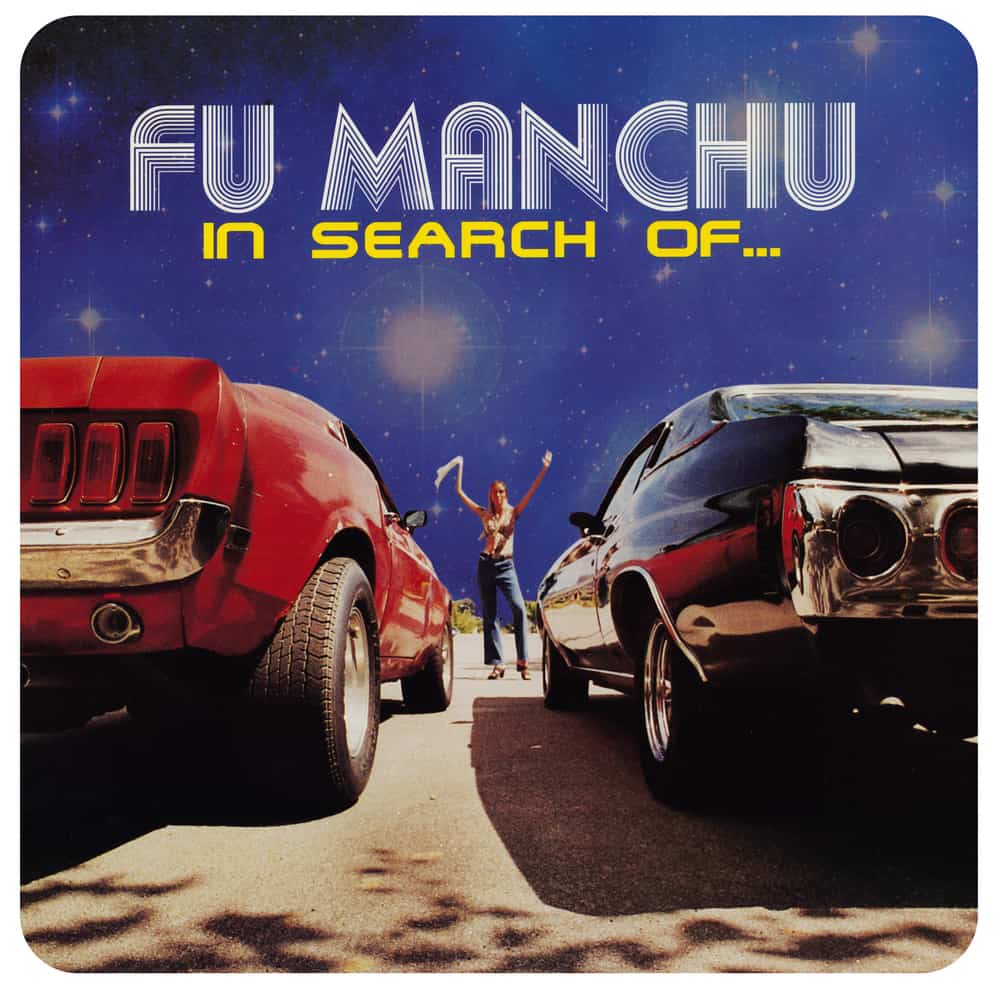 Recorded at Grandmaster Studios in Hollywood, California by the band and Brian Jenkins (KYUSS, SCREAMING TREES), "In Search Of…" is considered a classic of the '90s and a pillar for the "stoner rock" movement.

This limited edition run is pressed on clear vinyl with blue and yellow splatter and the gatefold package design includes never before seen photos of the band. Also included is a bonus red/black splatter 7” of “Chevy Van” (a Sammy Johns cover that was previously only available on the Japanese pressing of the original album) b/w a 1995 Demo version of “Redline.” Both the LP & 7” feature newly remastered audio for maximum fidelity.