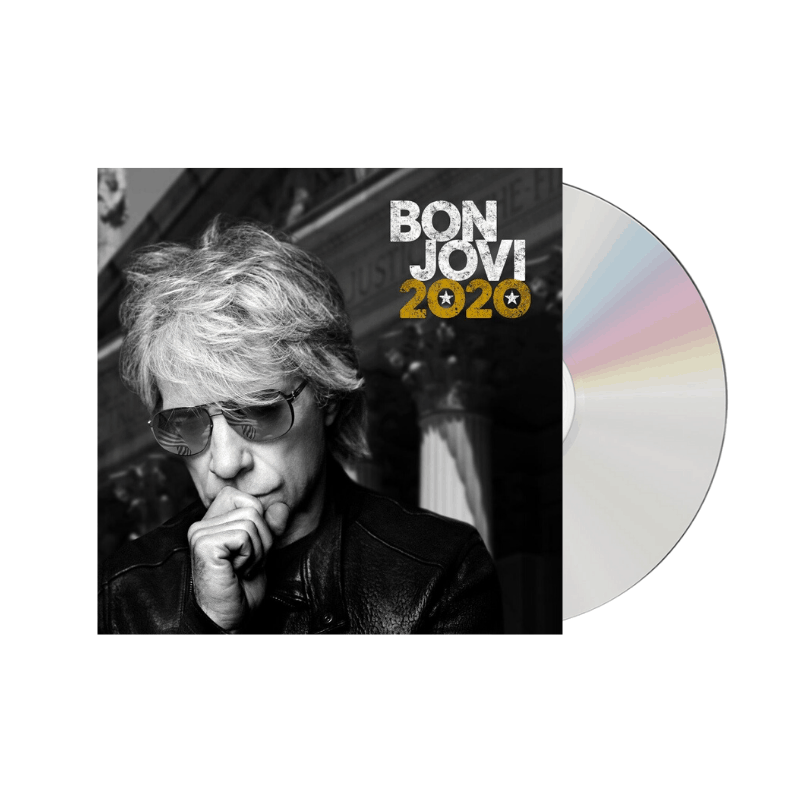 Bon Jovi’s new album Bon Jovi 2020 is the 15th studio album from the Rock & Roll Hall of Fame band.  The album, due out May 15th, features the new single “Limitless” as well as “Unbroken,” which was featured in the documentary “To Be Of Service”.

The album--which follows the band’s 2016 No. 1 release, This House is Not For Sale--also finds the group coming out of the other side of a period of great change. Once again co-produced by John Shanks and Jon Bon Jovi, the record features the entire touring band--keyboardist David Bryan, drummer Tico Torres, bassist Hugh McDonald, guitarist Phil X, percussionist Everett Bradley, and guitarist John Shanks. “I have a very clear vision of who and what the band is, and what this record was meant to be,” said Bon Jovi.

The title, an allusion to the forthcoming Presidential election year, features Jon on the album cover standing in front of the New York City courthouse in sunglasses, with an image of the American flag waving inside the frames. The imagery was inspired by a photograph of President John F. Kennedy, deep in thought before addressing a crowd.
“It’s not a distinctly political record, but it’s an election year so there is a wryness in the title 2020. This record had to encompass different themes, not just politics, but the state of our world today, life, love and loss,” – Bon Jovi